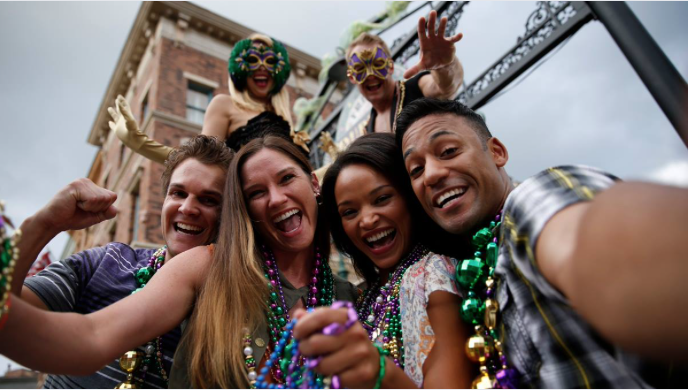 The Fan-Fave event runs from February 5 -April 24th at USF! Get ready for Mouth-watering bites, authentic cuisine, and the spectacular nighttime parade!

And this year the live concerts, beads, and  colorful merchandise return! 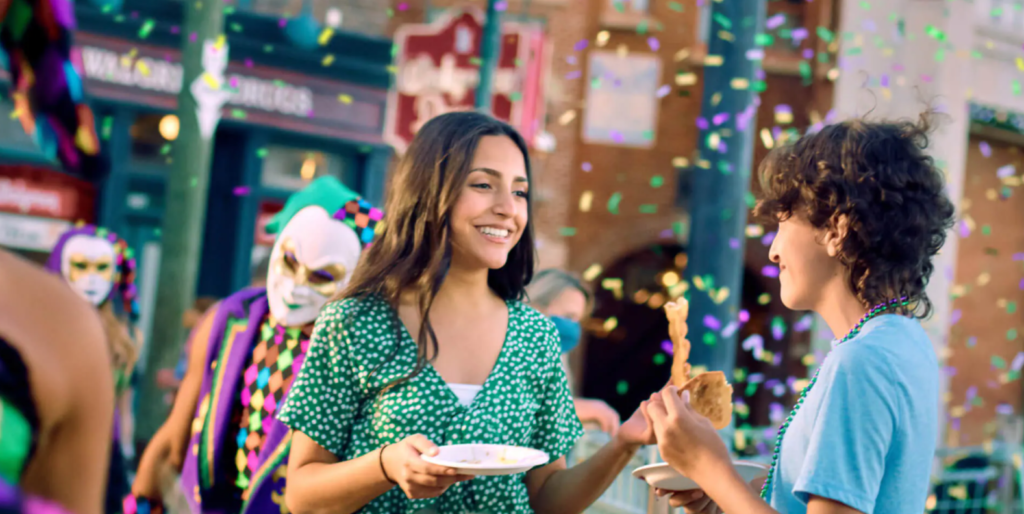 Are you ready to hit up Universal Orlando’s Mardi Gras? It is all included in your park admission! So, read on for the need-to-know about Mardi Gras 2022!

Live Concerts are Back! 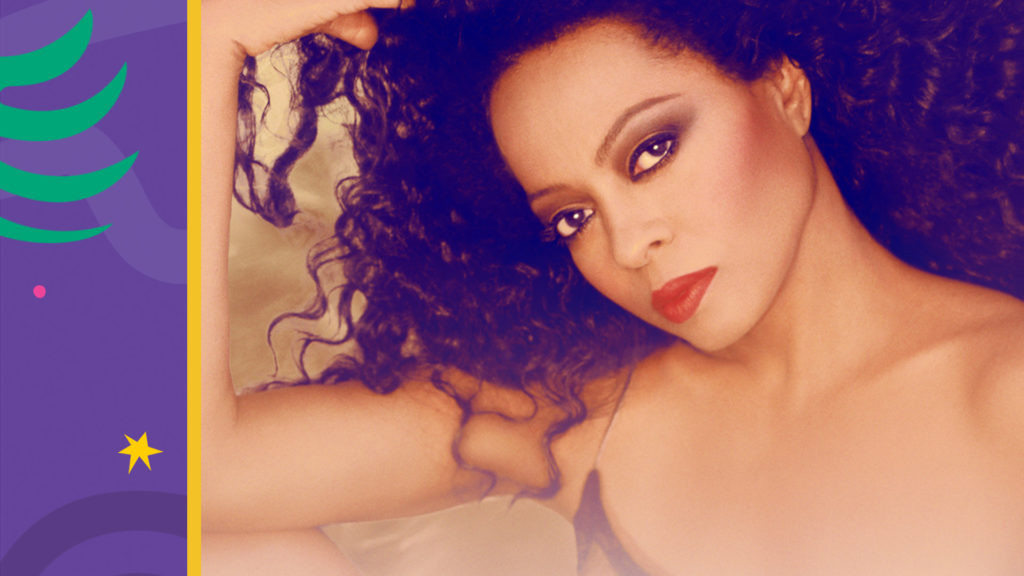 Check out top artists performing live on select nights at the Music Plaza stage. The outdoor venue is an amazing backdrop from these high-energy performances! Check out the concert line up:

And there is live daily music, dancers, and street performers! 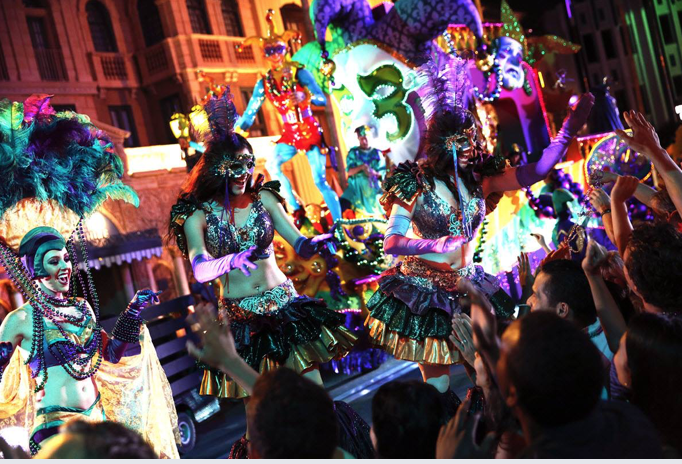 In addition, these new floats will join Universal’s traditional lineup to wind down the streets of Universal Studios Florida. Think colorful beads, high-energy music, and dozens of talented performers and beautiful costumes. So excited that this is back! 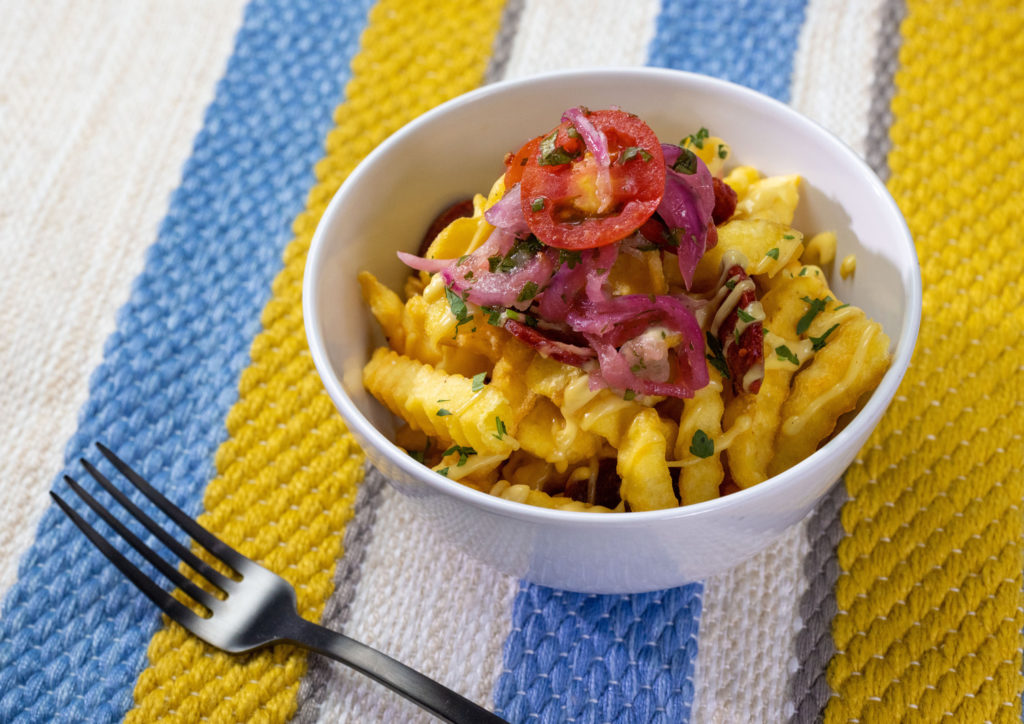 Universal Orlando’s award-winning chefs are bringing you an assortment of tasty dishes and authentic flavors! 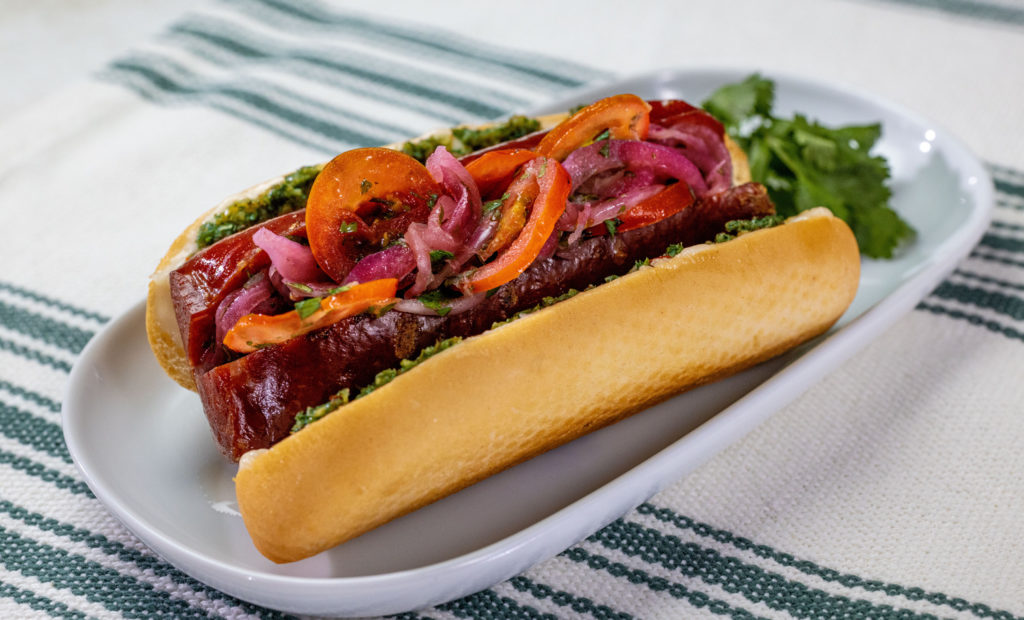 Select CityWalk restaurants and Universal hotels are getting in on the fun too! Everything from New Orleans BBQ Shrimp & Dirty Rice to Shrimp Po’ Boys and more.

Check them out for special menu offerings during the celebration. 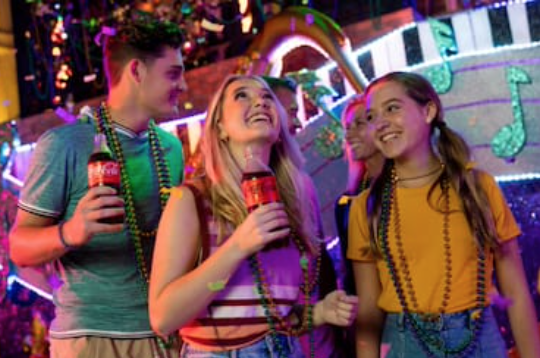 The best way to experience these authentic flavors and tastes is with the specialty “Mardi Gras Food and Beverage” card.

Enjoy discounts and savings on select food and beverage purchases at Mardi Gras kiosks and Universal Orlando owned restaurants. Use them to purchase food and drinks (alcoholic and non-alcoholic). 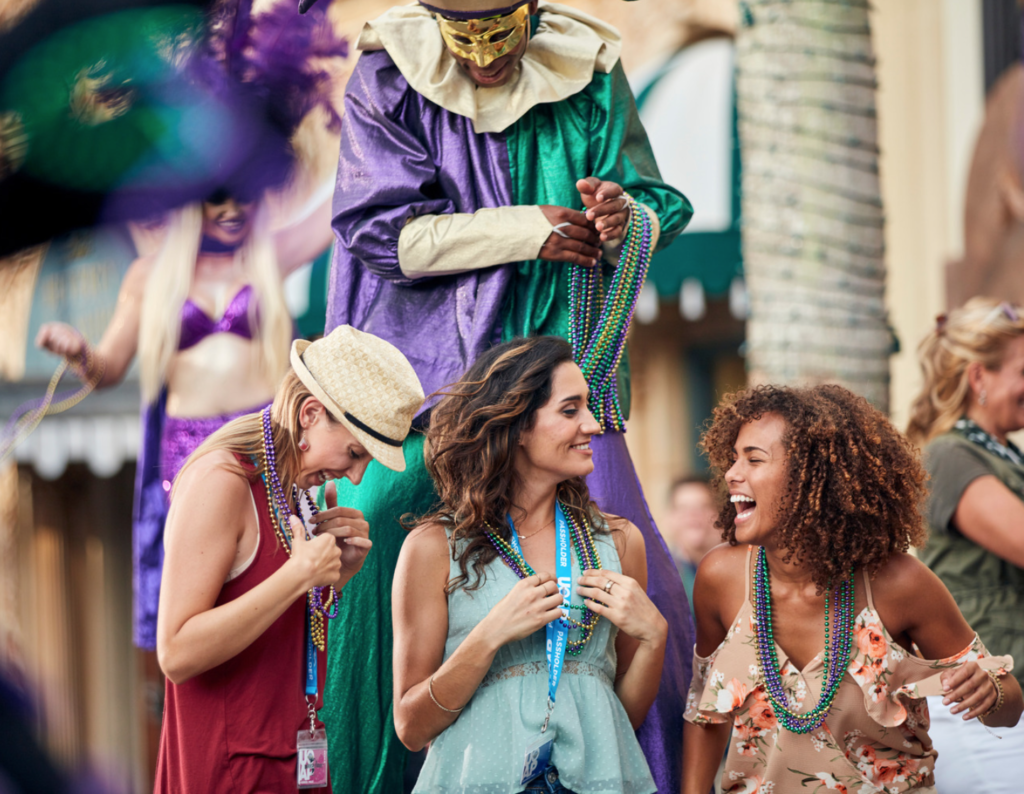 The Mardi Gras Tribute Store returns this year with an all-new theme: the Float Factory Warehouse. Explore (and shop) through four themed rooms that share  the creative process of bringing a parade float to life. Be sure to check out the latest Mardi Gras gear and delight in tasty-themed treats within the retail location!