Halloween Horror Nights is back this year, and Universal has released its first haunted house featuring Beetle Juice! All of the scary fun starts September 3rd!

Universal’s Halloween Horror Nights, now in its 30th terrifying year, brings together stories and visions from the world’s most notorious creators of horror, from cinematic greats and crazed current cult favorites to the park’s original abominations.

Say it once. Say it twice. Say it three times. It’s time to turn up the juice and see what shakes loose as the original film comes to life, more twisted and terrifying than ever. Beetlejuice will haunt, taunt and send you screaming out of the haunted house. 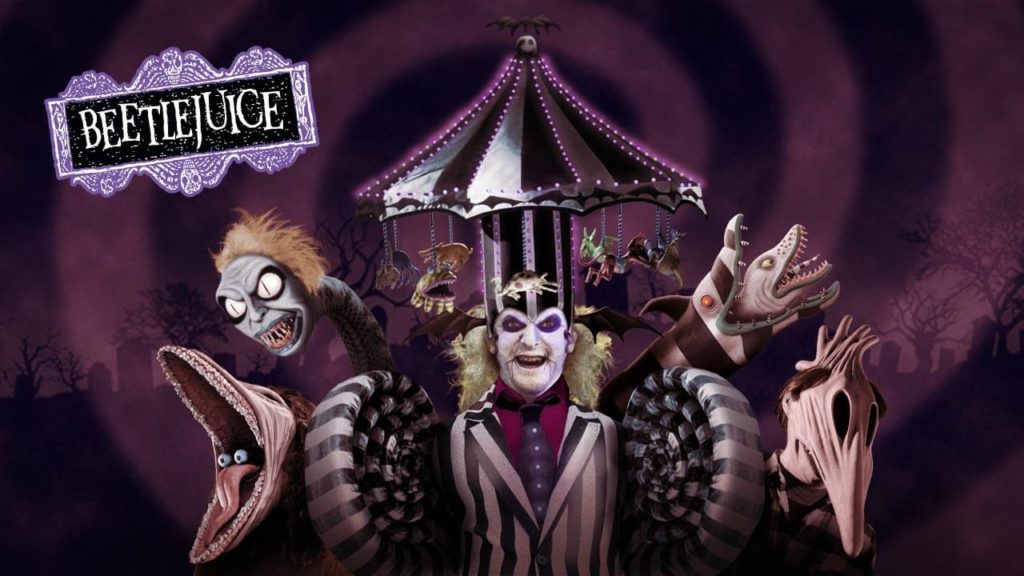 He’ll torment you as you wander checkerboard hallways and abandon you to your fate in the Lost Souls Room. 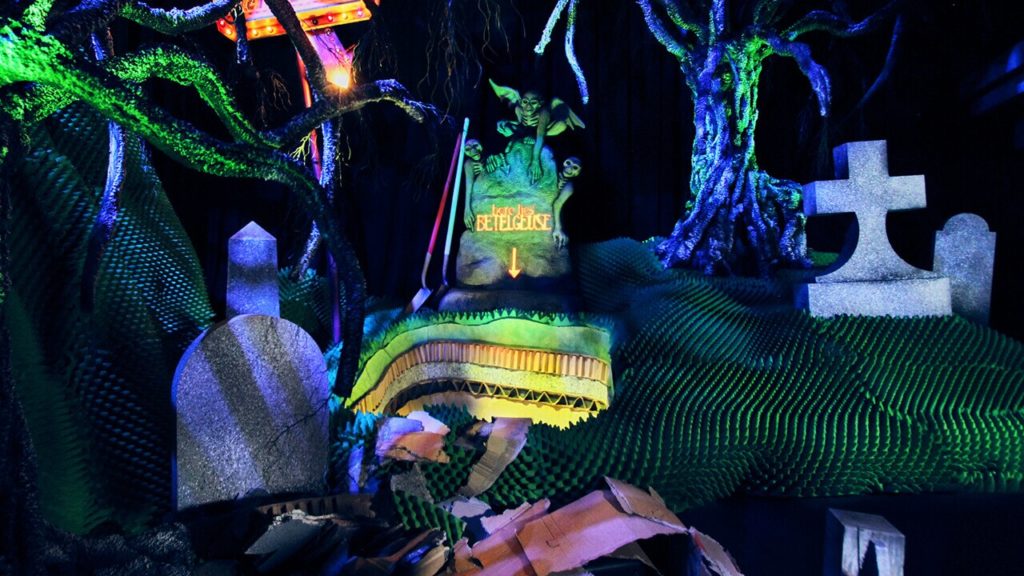 He’ll menace you through the model graveyard and join in the fun of Dante’s Inferno. 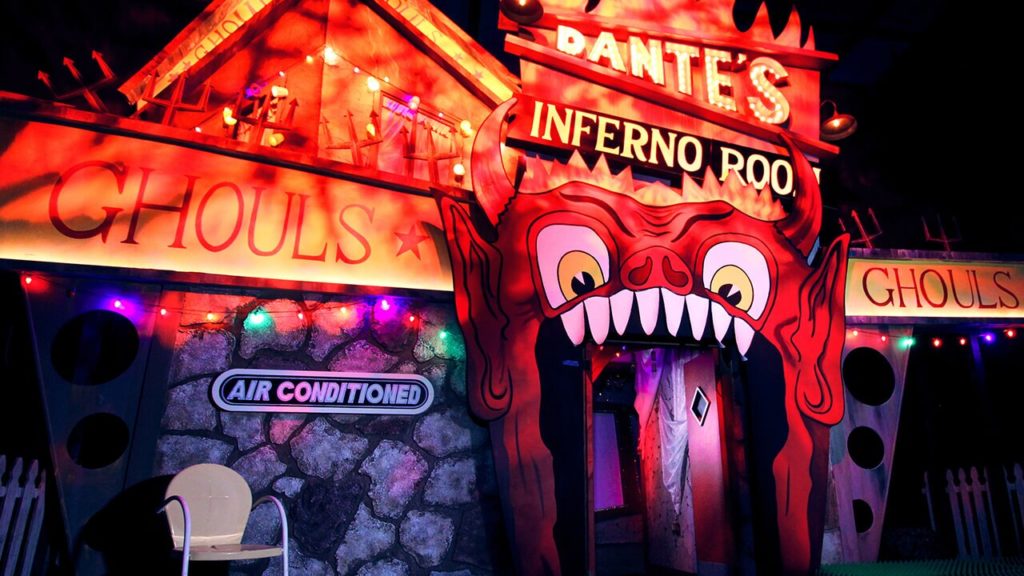 Be a part of the infamous dinner party scene and witness Beetlejuice’s chaotic wedding. It’s showtime! 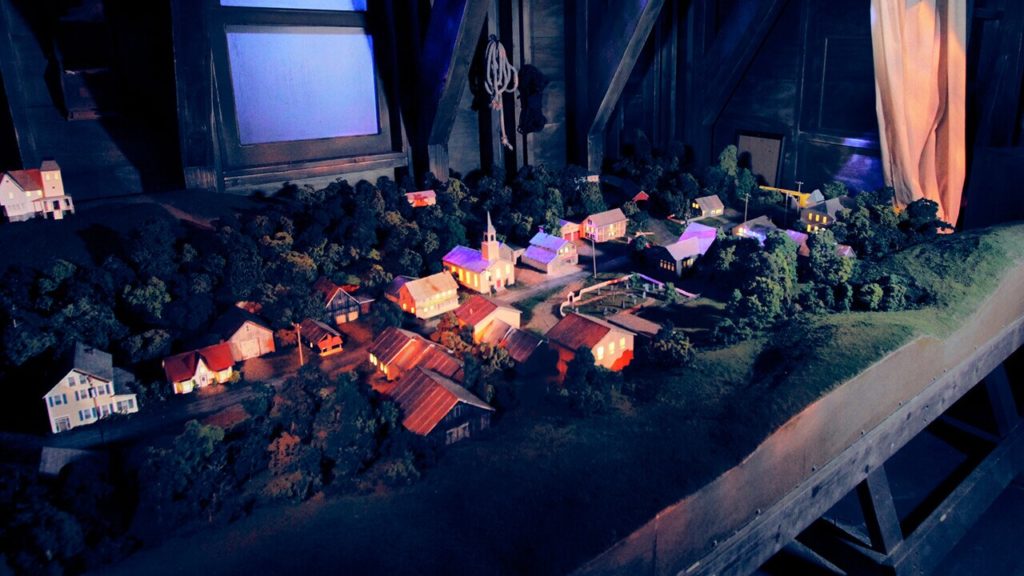 Keep checking back here for this year’s lineup of haunted houses, scare zones, attractions and entertainment, along with exclusive event merchandise and specialty food and drinks!