Epic Universe To Open Summer of 2025!

We have some news on Epic Universe! Universal just announced it will be opening in the summer of 2025!

Epic Universe will soon be the largest Universal park in the United States. DreamWorks Animation, Illumination (the makers of Despicable Me and the new The Grinch), and Nintendo will be the main feature of the theme park. Here is a map for reference on where the new addition will be located. 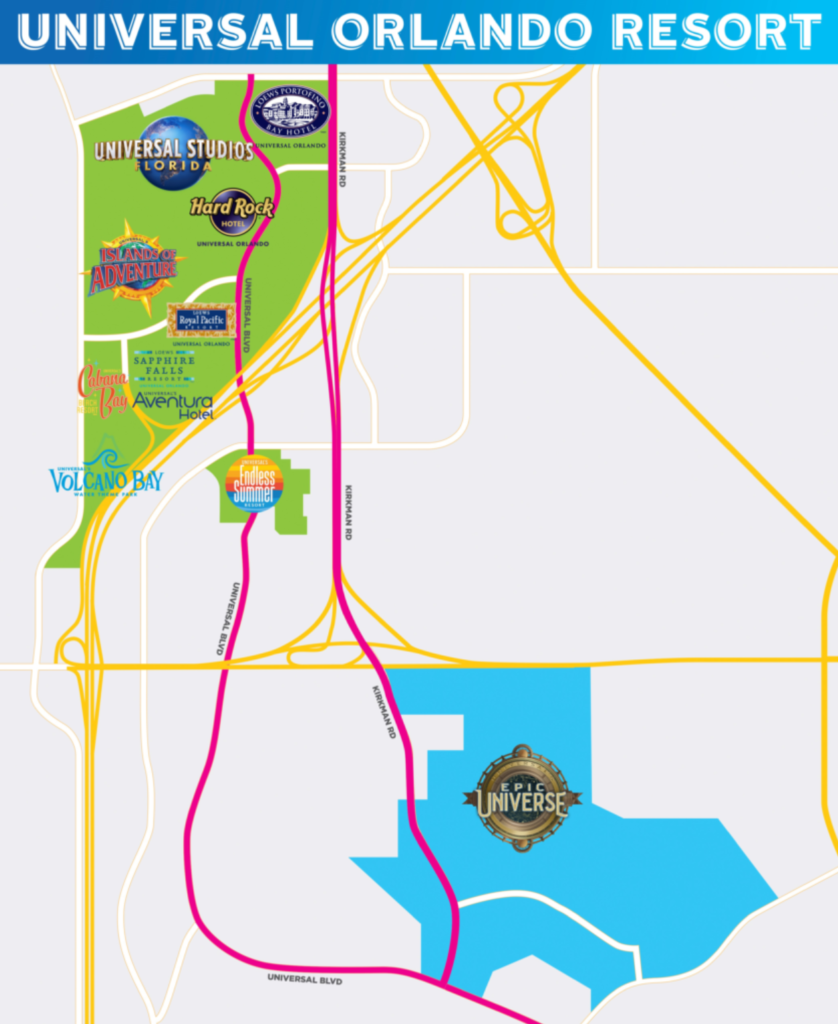 Park strategists are building on 750 acres of land. 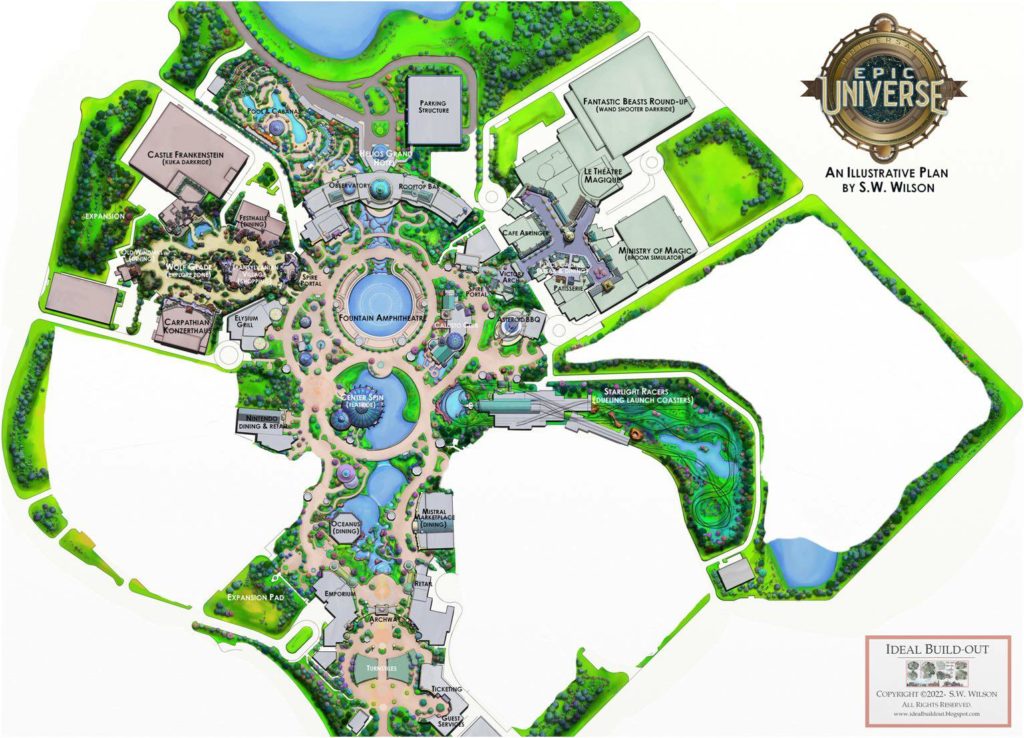 Epic Universe will reside in a different part of Orlando, unlike the current two theme parks, Universal Studios Florida and Islands of Adventure. The construction site is a few miles south of the Universal CityWalk Orlando section and entry point for the two theme parks.

Stay tuned for more updates as we learn them!

Thinking about a Disney getaway? 2022 packages are open! Fill out our form below or contact me today for your FREE, no-obligation quote for a Walt Disney World, Disneyland, Disney Cruise Line or Adventures By Disney vacation! My magical planning services are included at no extra cost. Get in touch at 843-288-1130, via email at whitney@mickeytravels.com or follow along on Facebook and Instagram.