Bourne Stuntacular at Universal Orlando Is Now In Technical Rehearsals

We’ve got some exciting news for Universal Orlando fans. Just a few days ago we here at Universal Parks Blog were speculating on when we might see the opening of The Bourne Stuntacular and it looks like it will be heading our way soon.

The latest Universal Orlando attraction has officially begun technical rehearsals! Check out the official tweet below!

The Bourne Stuntacular is now in technical rehearsal. ? ?

In case you haven’t heard, back in the Fall of  2017,  Terminator 2 3D: Battle Across Time closed it’s doors to guests at Universal Orlando to make way for a new attraction based on the Jason Bourne films called The Bourne Stuntacular.

The Bourne Stuntacular was originally slated to open this Spring and promises to be an all-new live-action stunt show. Based on Universal Pictures’ blockbuster Bourne film franchise, this cutting edge, the edge-of-your-seat live show will blur the lines between stage and cinema in a hybrid form of entertainment which Universal promises is unlike anything you’ve ever seen before. 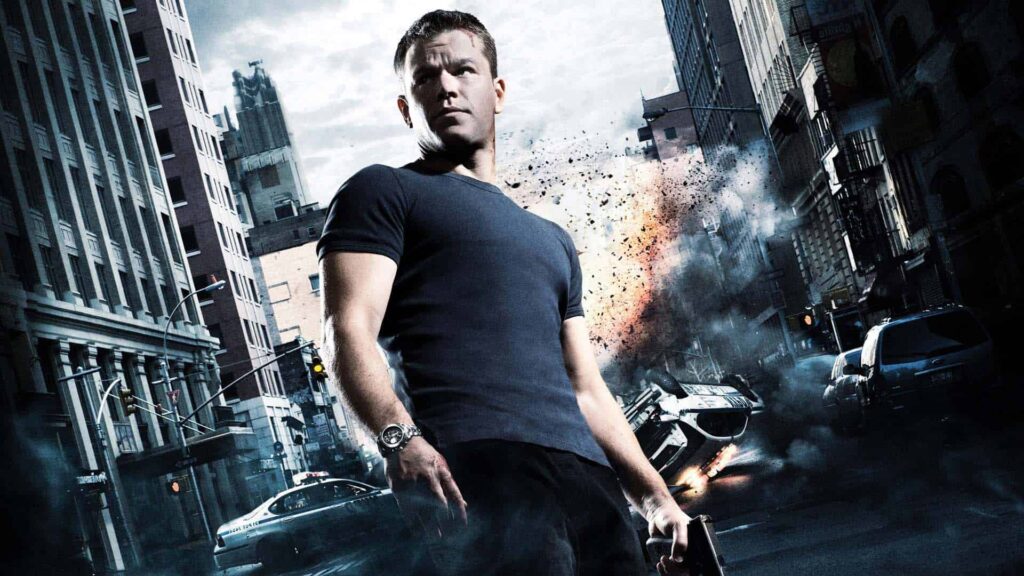 The Bourne Stuntacular will follow Jason Bourne around the globe as sinister characters pursue him. The show promises thrilling chase scenes, punishing fistfights, death-defying leaps and danger at every turn.  From what we know, the attraction will include live performers, interactive props and a giant LED screen making it impossible to determine where the live-action ends and the screen begins!

According to Universal, “You won’t just watch it- you’ll feel it.”

This is a story that we’ll continue to follow here at UniversalParksBlog, keeping checking in with us for further news and updates!