Are you ready for your first trip to Universal Orlando Resort? You should be!

Universal’s two theme parks and one water park have evolved into some of the most popular tourist destinations in the south. That didn’t happen by accident!

Word of mouth has spread about the greatness of Universal Studios! Now, you’re ready to find out for yourself.

However, before you go, you should know a few things. Otherwise, you won’t have the best possible time.

Okay, here’s the first important aspect of a Universal Studios visit. When the parks open, you should be there! It’s important! 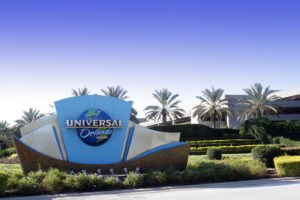 Theme park behavior is pretty much the same everywhere. During the early hours of park operations, fewer guests appear.

So, the ones who are in the park during those opening hours reap the benefits. You can check several popular attractions off your list before noon! 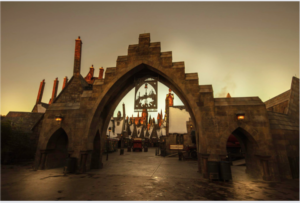 Whether you’re interested in roller coasters, Springfield, or The Wizarding World of Harry Potter, the same maxim applies. The early bird gets the worm.

You should plan to arrive 20-30 minutes before the park officially opens. Then, you should settle on some hard targets when the gates open. Know which rides matter the most to you, as well as which ones come with the longest average waits in line. Then, do those at Rope Drop!

This strategy goes hand-in-hand with another vital tip…

Not Reading the Universal Map

However, you should avoid accidental backtracking during your visit for two reasons.

First, you’ll get tired enough from normal walking. Adding extra steps is that much worse. 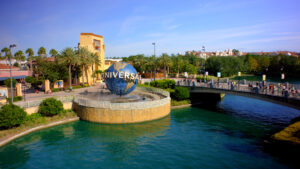 So, before you head out to Universal Studios, I’d strongly encourage you to examine the park maps. 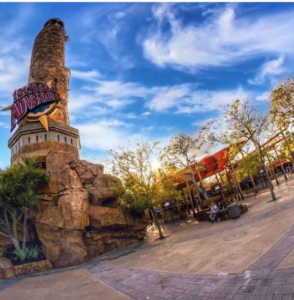 At the front gate, you can go right toward Seuss Landing and The Lost Continent. Conversely, you can head left toward Super Hero Island and Toon Lagoon.

As a pro tip, most people go right since that’s the quickest way to The Wizarding World of Harry Potter.

You can follow the leader, or you can turn left and go against the grain. Both strategies can work. 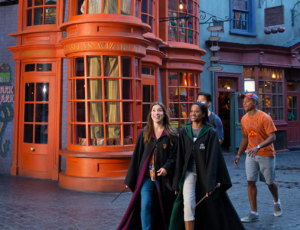 Similarly, at Universal Studios Florida, you can go straight from the entrance to New York and Production Central.

Alternatively, you can take a right toward Woody Woodpecker’s Kidzone and Springfield. 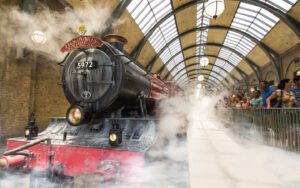 Speaking of which, Hogwarts Express provides the magical train ride carrying guests from one park to the other.

I’m devout in the belief that you should purchase “Park-to-Park” tickets. These Park Hopper passes allow you to visit both parks on the same day.

Without them, you cannot even ride Hogwarts Express! What’s the point of going to Universal Studios if you’re not gonna do that? 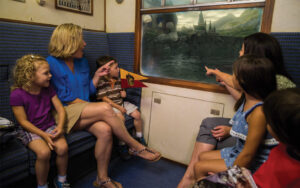 In addition, you gain tremendous flexibility by adding a Park-to-Park ticket. On some days, crowds randomly pick one park over the other.

When you notice longer wait times at your current park and shorter ones at the other, you just hop on Hogwarts Express and switch parks! 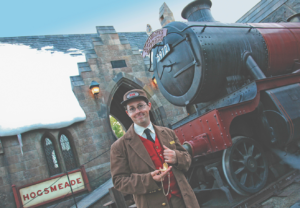 Otherwise, you could find yourself stuck in the overcrowded park, thereby spending more time in line and having less fun. Park-to-Park tickets speak for themselves.

Speaking of waiting in line, nobody ever enjoys doing so. Thankfully, Universal executives have come up with a solution.

With the Universal Express Pass, guests can skip the longer line at many attractions. Instead, you enter a much shorter one.

You’ll avoid waiting an excessive amount of time for Universal’s most popular attractions.

Obviously, this amenity provides a massive advantage. So, Universal has priced it accordingly. 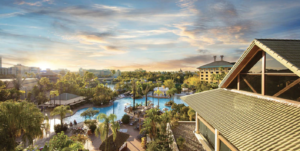 That’s a value of more than $100 per person in your hotel room! You will quickly discover that Universal prices you into a stay at one of its luxury resorts!

I pretty much ONLY stay at Hard Rock Hotel for this reason. As a perk, I get the Universal Unlimited Express, which is like the regular Universal Express Pass…but better! 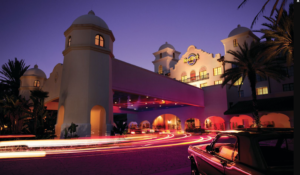 You can ride any of the participating attractions as often as you like!

Not Doing Your Homework about Universal Orlando Rides

Okay, I think it’s readily apparent how much I love Universal Studios. Even so, I’m a realist, and it’s important to be honest about this stuff. 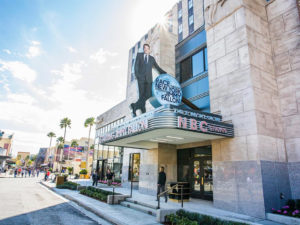 Not every Universal Studios attraction is a winner. In fact, a couple are notorious clunkers.

Other attractions, especially children’s rides, aren’t for everyone. Also, those of you who suffer from motion sickness should take some Dramamine first.

Several Universal Studios attractions use motion simulation to anchor the ride experience. Your stomach might hate you otherwise.

Similarly, you should know what the A-list attractions are at UOR. Here’s a list of attractions you don’t want to miss: 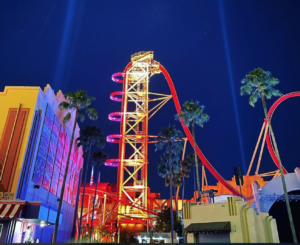 This list is by no means comprehensive. I skipped several attractions I personally consider must-do experiences.

However, I didn’t want to overwhelm you with an even longer list. As you can see, UOR operates countless remarkable rides!

Not Going to Universal’s Volcano Bay 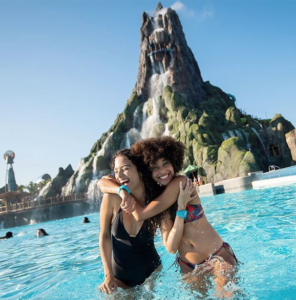 You won’t find the best water park in Florida at Walt Disney World. Oh no. Universal Studios has raised the bar with Volcano Bay.

This water park lives up to its name thanks to an “active” volcano residing in the middle.

Yes, a landmark called Krakatau centers the entire water park. You can even speak to the spirit of this volcano! 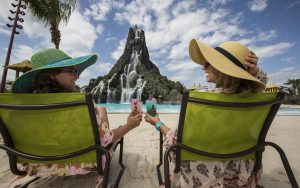 Once you’re tired of talking, you can ride the Krakatau Aqua Coaster, which carries you inside the volcano!

You’ll find dozens of rides, slides, and pools at the water park. Better yet, you don’t have to wait in line for several of them. 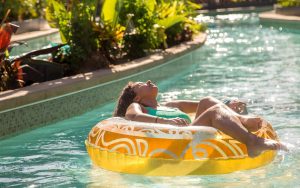 When you enter the park, you’ll receive a smartwatch called a Tapu Tapu. With it, you can join virtual queues for the best attractions at Volcano Bay!

Friends, there’s a reason why UO brags that it hosts three parks, not two. Volcano Bay is that good!