Only 40 days removed from Florida’s most recent hurricane, residents face another onslaught. 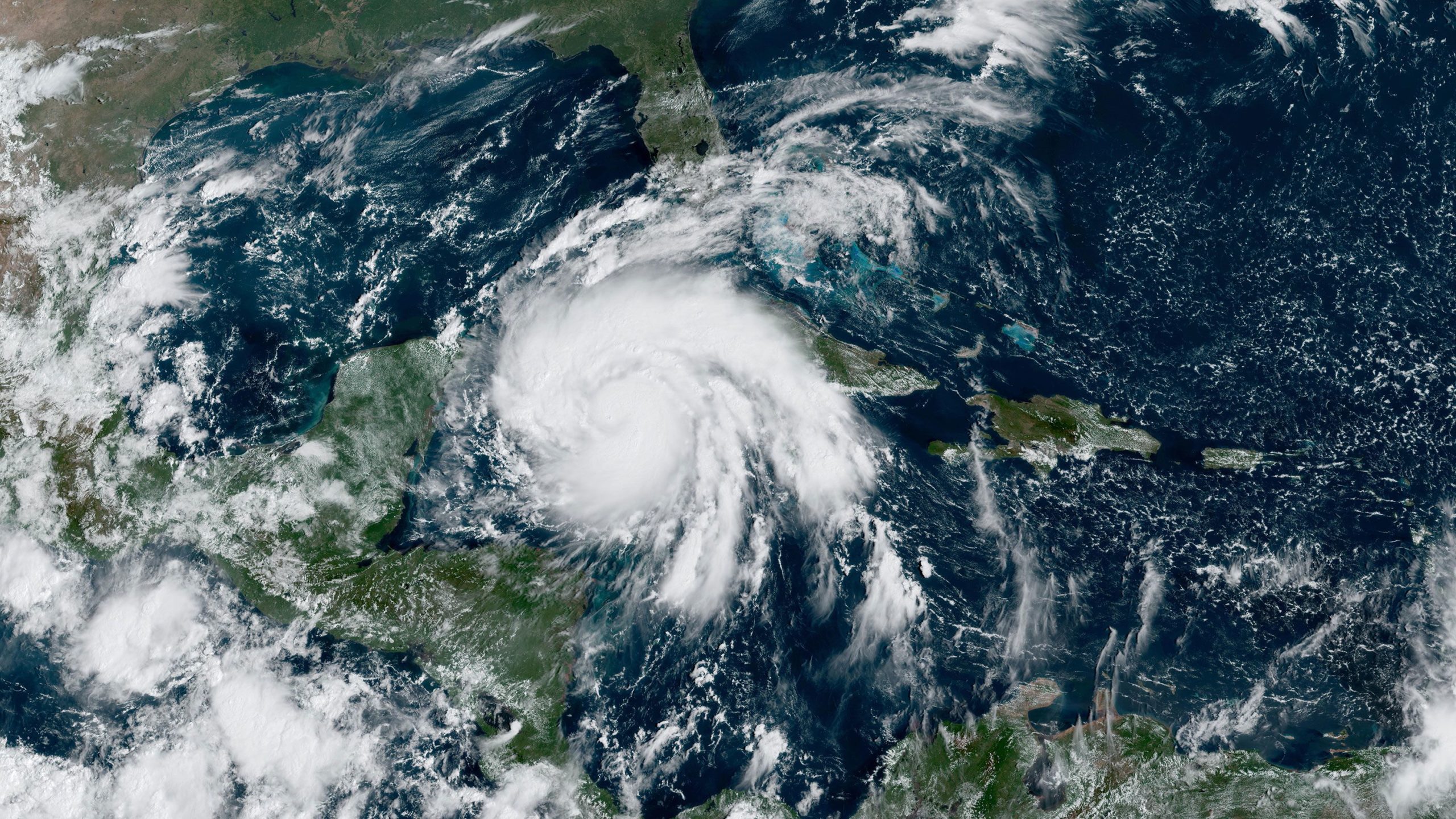 In light of this forecast, Universal Orlando Resort has announced several operation changes.

Here’s what you need to know about the latest park closure.

Here are three relevant tweets from Universal’s official account over the past 24 hours. I’m displaying them in chronological order:

We are closely monitoring the weather. Please check our website for updates.
Questions? Tweet us using #AskUniversal

I posted the information this way to demonstrate the evolving nature of this weather event.

The belief is that Nicole will make landfall either late tonight or early tomorrow, and that timeline has wreaked havoc for park officials. 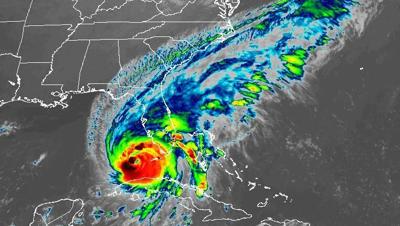 Nicole has moved toward inland Florida much faster than initially projected. Thus, Universal’s tweets have seemingly conflicted in short order. 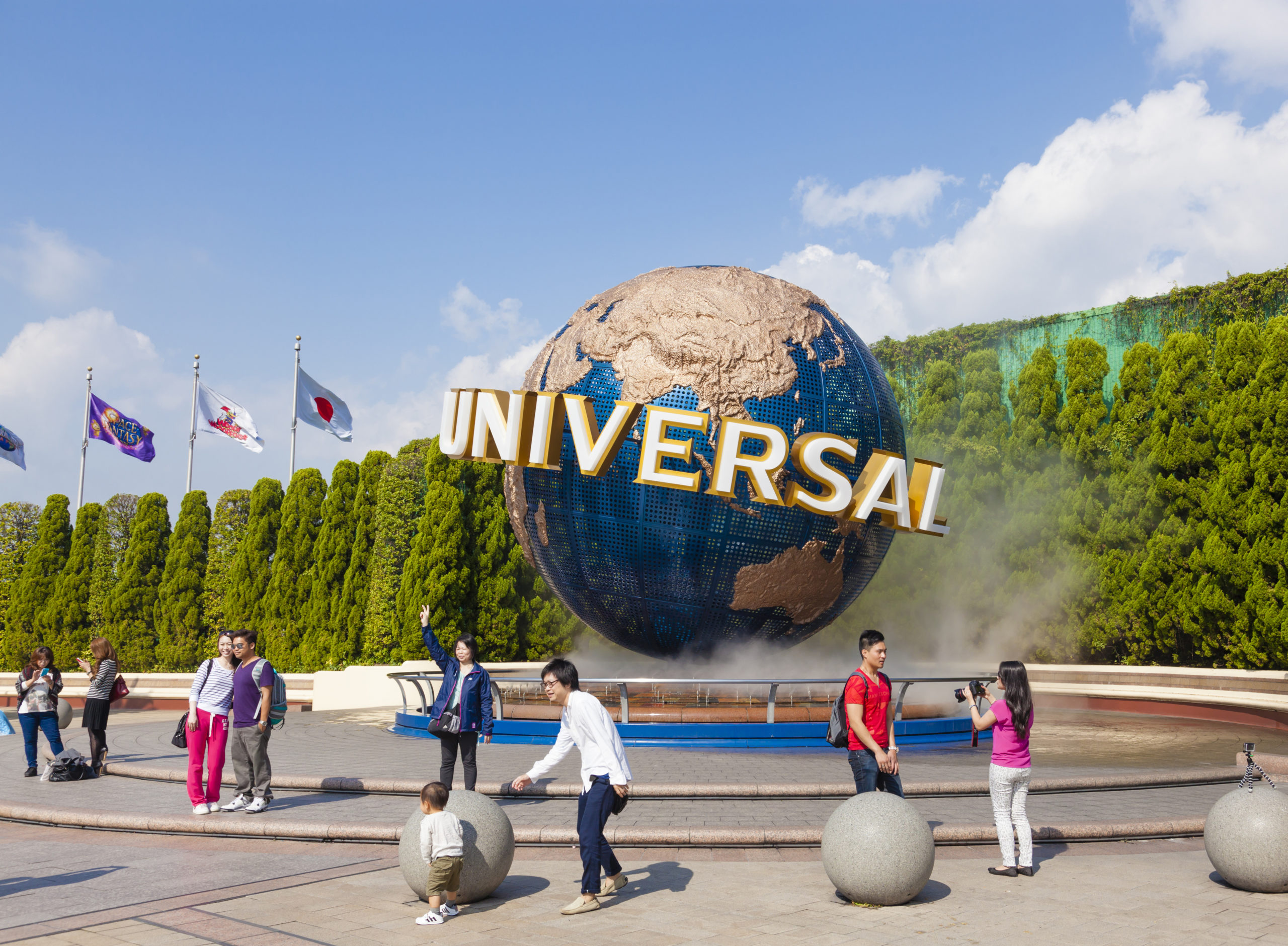 So, Universal Orlando Resort will close at 5 p.m. EST today, which is not long after this article publishes.

Universal CityWalk Orlando is also shutting down at 5 p.m. Remember that Universal must protects its employees as well as guests.

The early closure provides everyone with an opportunity to make their way home safely. 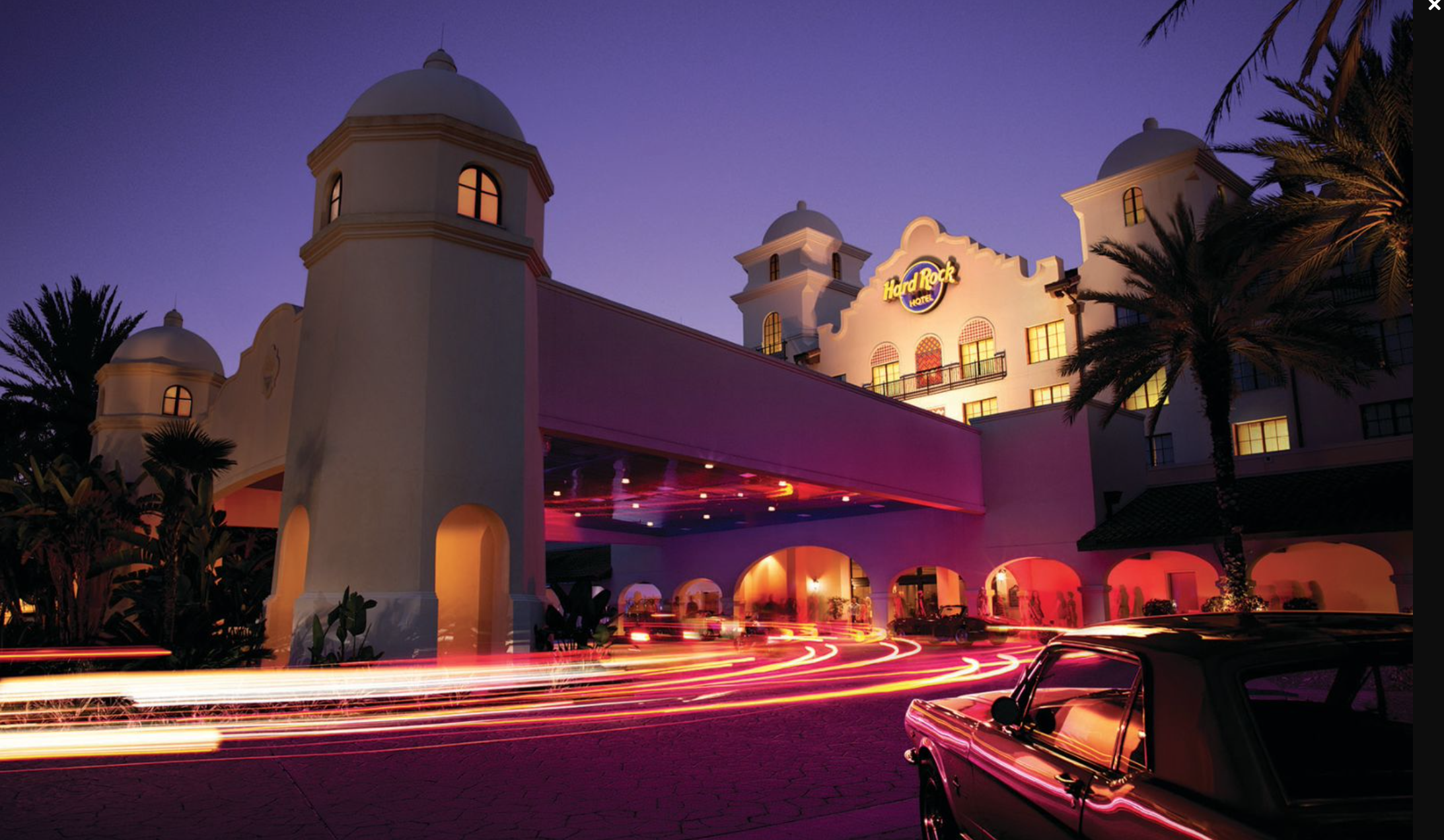 If you’re staying at a Universal resort tonight, you should expect it to be more active than on a normal day.

With the parks closed, guests will seek out entertainment at the hotel instead. 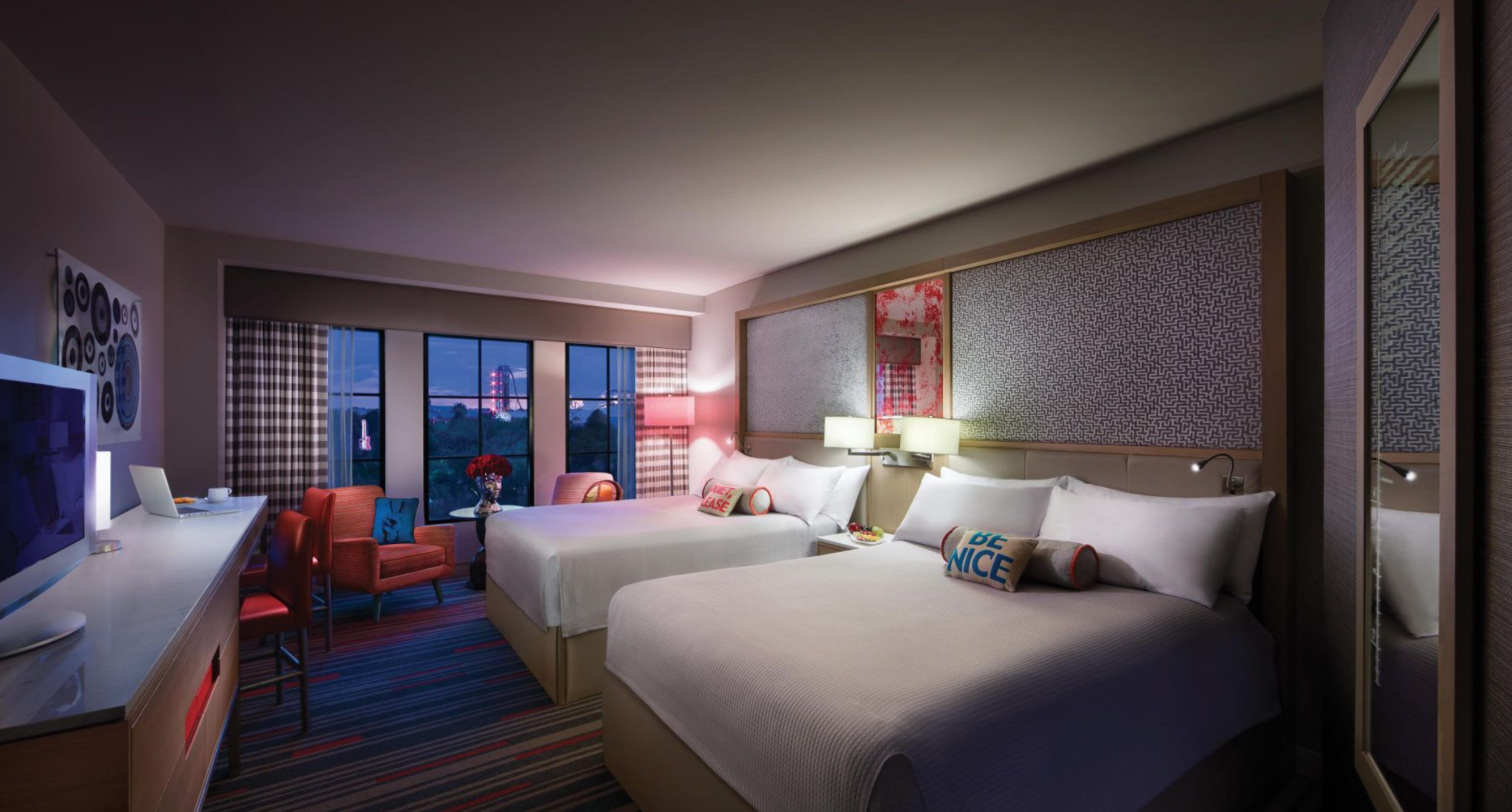 Universal has also announced that the parks will utilize a phased reopening tomorrow.

If you intend to visit tomorrow, you should keep an eye on Universal’s social media. The parks may yet close, depending on what happens next with Nicole.

At a minimum, Universal has indicated that it’ll employ a delayed reopening tomorrow. So, you’ll have less time at the parks.

Much of this is speculative since Nicole is such a wild card. Remember that Hurricane Ian reached Category 5 status when it reached Florida.

Tropical Storm Nicole may or may not achieve Category 1. The difference in wind pressure is that Category 5s are at least 157 miles per hour.

I don’t want to understate the gravity of a Category 1 storm, but it’s less than half as powerful at 74 miles per hour. Even on the high end, it’s 95 miles per hour.

That’s incredibly dangerous weather, and you should proceed with caution. In fact, violent storm videos like this one are already appearing:

A structure attached to the ocean rescue building on Dunlawton Blvd. in Daytona Beach Shores is falling into the ocean. The seawall at a restaurant across the street is crumbling. @WFTV pic.twitter.com/VCDAn51C9D

Still, the situation doesn’t appear as perilous as Hurricane Ian. For this reason, Universal hasn’t bailed on Thursday operations yet.

Remember that Universal could still close tomorrow. Everything depends on what happens overnight.

Coincidentally, Disney published its fiscal earnings report yesterday. As part of that report, we learned that the company lost $65 million due to Hurricane Ian.

Universal and Disney understandably want to protect guests from inclement weather events like this.

However, there’s a significant financial cost to a full park closure. For this reason, I strongly suspect that Universal will open its parks tomorrow if at all possible.

UniversalParksBlog will update if the situation changes, forcing a full closure for Thursday. 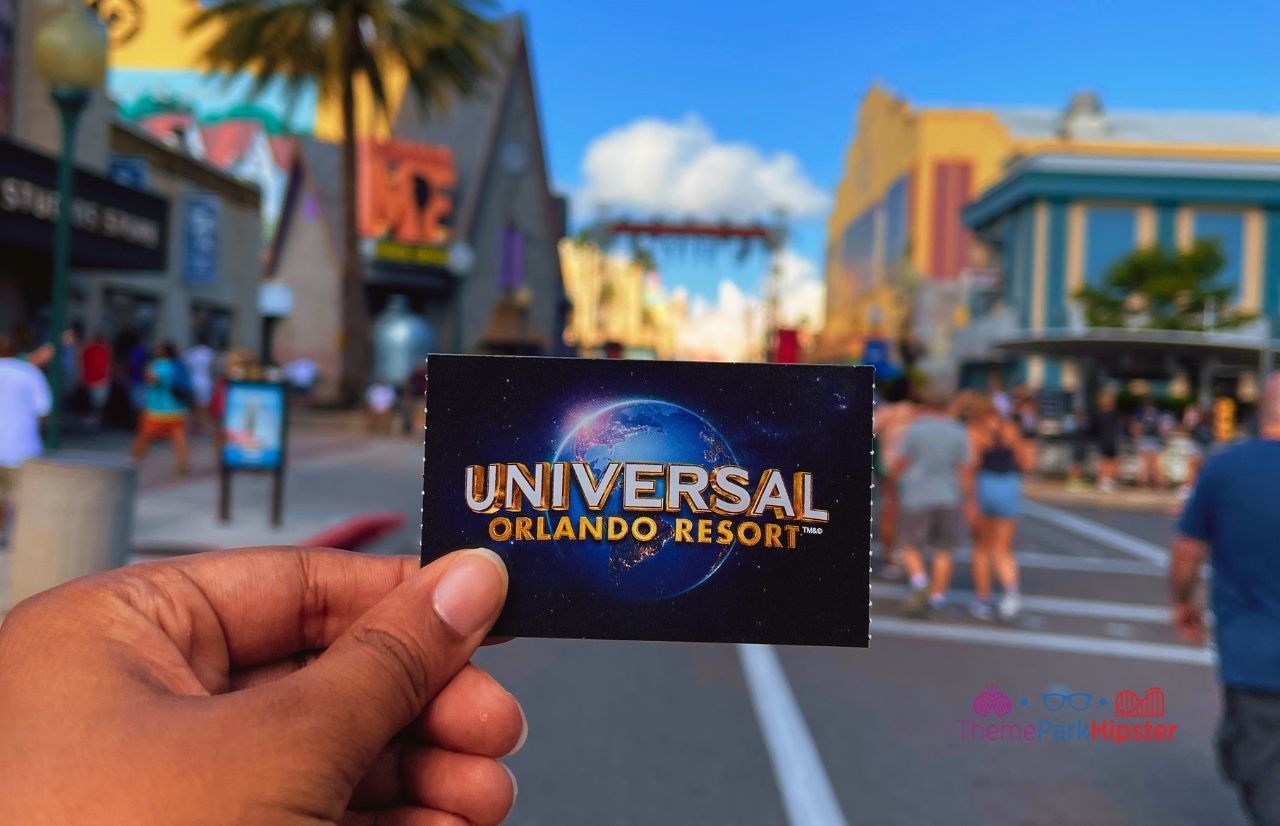 Until then, stay safe, everyone!