Ever since the reopening of Universal Orlando after their closure due to COVID-19, park attendance has been way down. The low crowds and minimal wait times are amazing, but business is hurting and it’s starting to show. From hotel shutdowns and employees being laid off, there is now a rumor that both parks may be closing on Mondays and Tuesdays. This would push for more attendance on the weekends since that seems to be their busiest time right now. 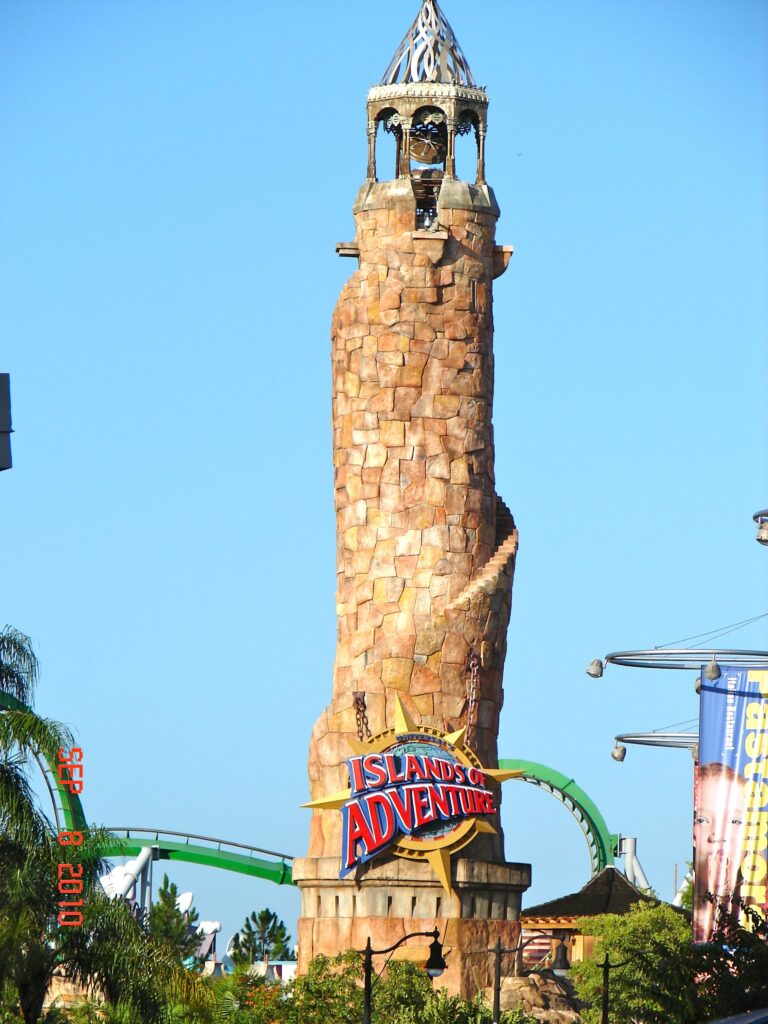 Universal Orlando announced last month that they will be cutting the operating hours at their Volcano Bay water park.  The changes will start beginning on Tuesday, September 8th.  Starting at this time, Volcano Bay will be closed EVERY Tuesday and Thursday. 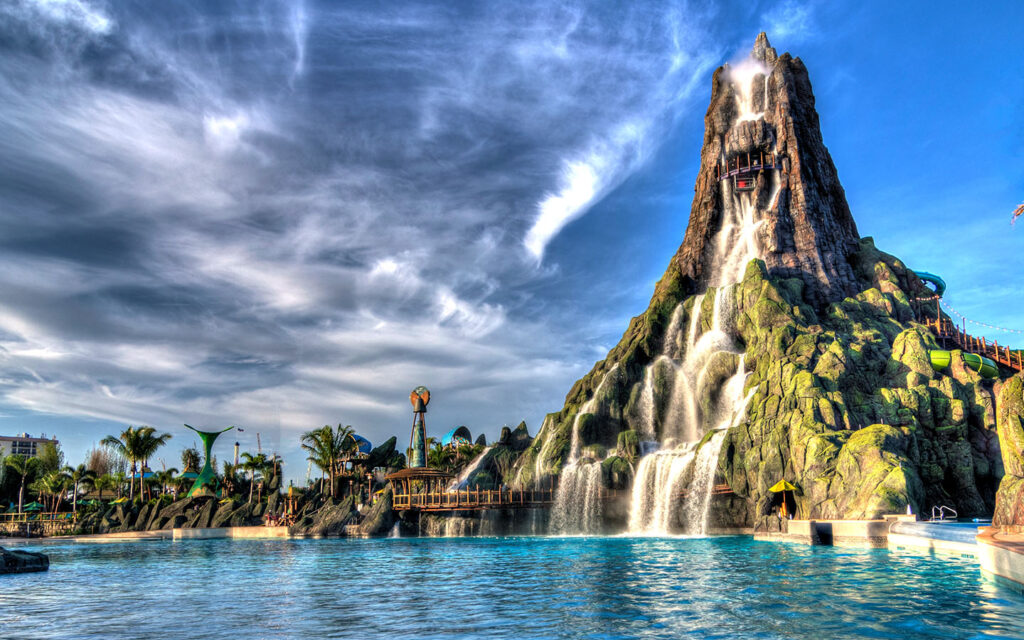 Universal said that the change in the schedule was based on “operational needs and travel trends.” This is just one of several announcements Universal has made over the last few weeks presumably as a response to lower-than-expected crowds levels.  In early August they made the decision to shut down some lower traffic attractions across Universal Studios and Islands of Adventure. 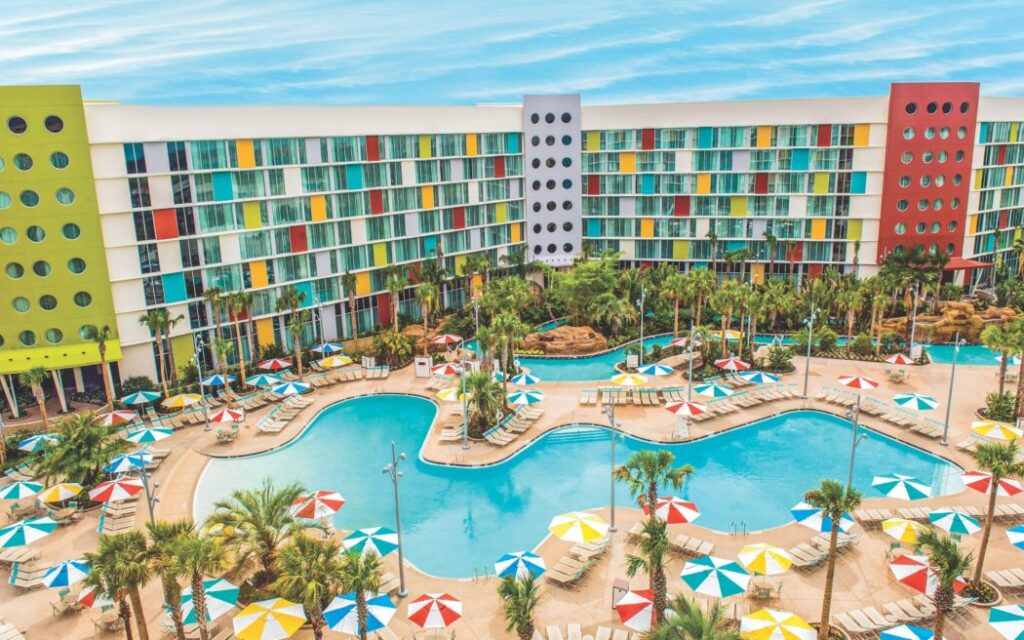 News also came in last month from the Orlando Sentinel that since Universal is still struggling to regain its footing after the COVID-19 shutdown will be letting roughly 840 employees go. Some of the employees were indefinitely furloughed while others were permanently terminated according to the Sentinel report. The cuts were made across three of Universals hotels: Hard Rock Hotel, Cabana Bay Beach Resort and Loews Portofino Bay Hotel.

Universal spokeswoman Jennifer Hodges said, “Unfortunately, the global pandemic surrounding COVID-19 has forced Loews Hotels & Co to make some difficult decisions as it relates to our workforce. Team Members are the backbone of our company and rest assured, these measures were not taken lightly.”

This is a story we’ll continue to follow closely here at Universal Parks Blog.

Thinking about your next adventure? There are fantastic 2020 Universal Studios bargains to be had and 2021 packages will be available in just a few short months! Fill out our form below to get your FREE, no-obligation quote from Let’s Adventure Travel!