Fredrick Lewis, 32, of Ft. Lauderdale, will spend 3 years in prison for using stolen credit cards to buy over $62,000 in hotel reservations and park tickets at Universal Orlando Resort, according to the U.S. Attorney’s Office.

Lewis was convicted on Wednesday on 2 counts of trafficking in a counterfeit device after he used stolen credit cards from 36 different people. He bought several vacation packages to Universal Orlando between March 2018 and June 2020. 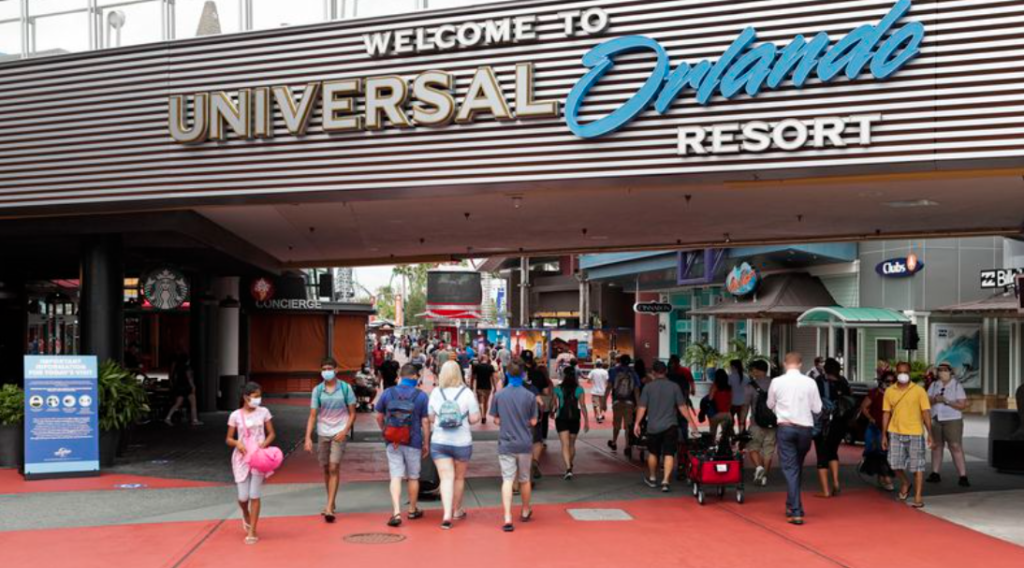 Lewis was ordered to pay $30,780.82 in restitution to Universal Orlando as part of his sentencing and will face 3 years of supervised release.

Officials said Lewis used a different credit card number each time and would call from over 20 different phone numbers to avoid detection and mostly bought the packages through the Universal call center. 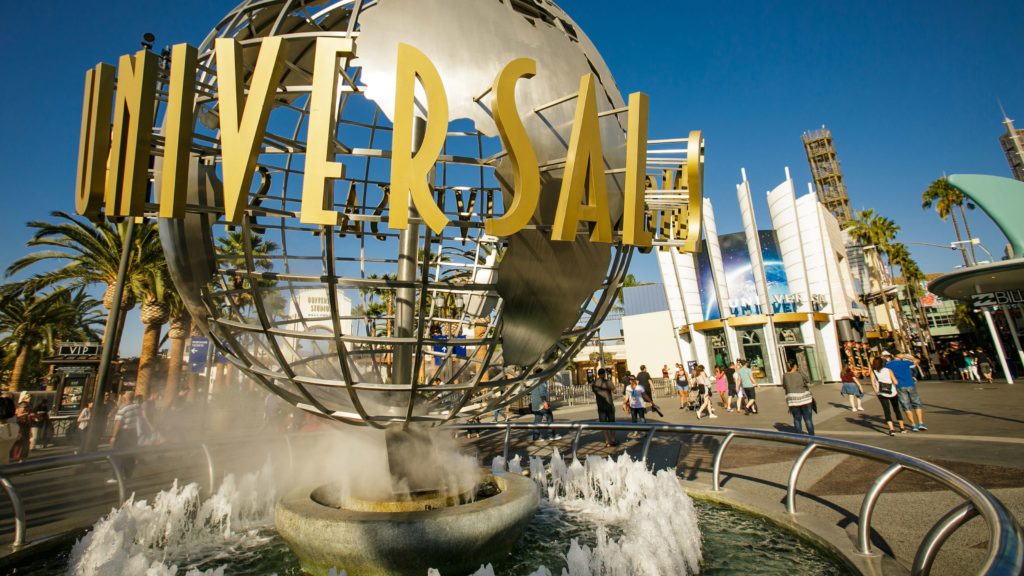 Investigators first noticed that Lewis had booked several hotel and ticket packages at the resort since March 2018 and was using compromised credit cards. Universal then contacted Secret Service agents in June 2019 after finding this out, according to court documents.

Even though Lewis used over 20 different numbers when calling into the Universal Reservation Call Center, he regularly gave Universal agents the same callback numbers belonging to him and his girlfriend, court records show.

A Secret Service agent found Lewis’s social media accounts through his number and matched his voice in videos posted on social media to recordings of his conversations with Universal ticket agents. 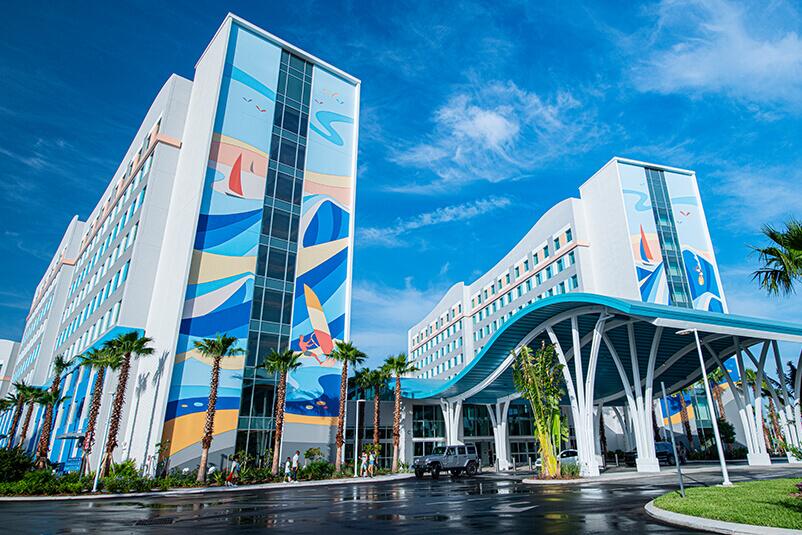 Lewis was detained by Secret Service personnel while he was visiting Volcano Bay water park on June 25, 2020. Lewis admitted an agent “he knew what he was doing was ‘sketchy’” and gave his phone to investigators, records show. They found the device had been used to frequently access a website that sells stolen credit card numbers.

Lewis was later arrested in Oregon on October 8 and pleaded guilty to the charges on January 6, records show. 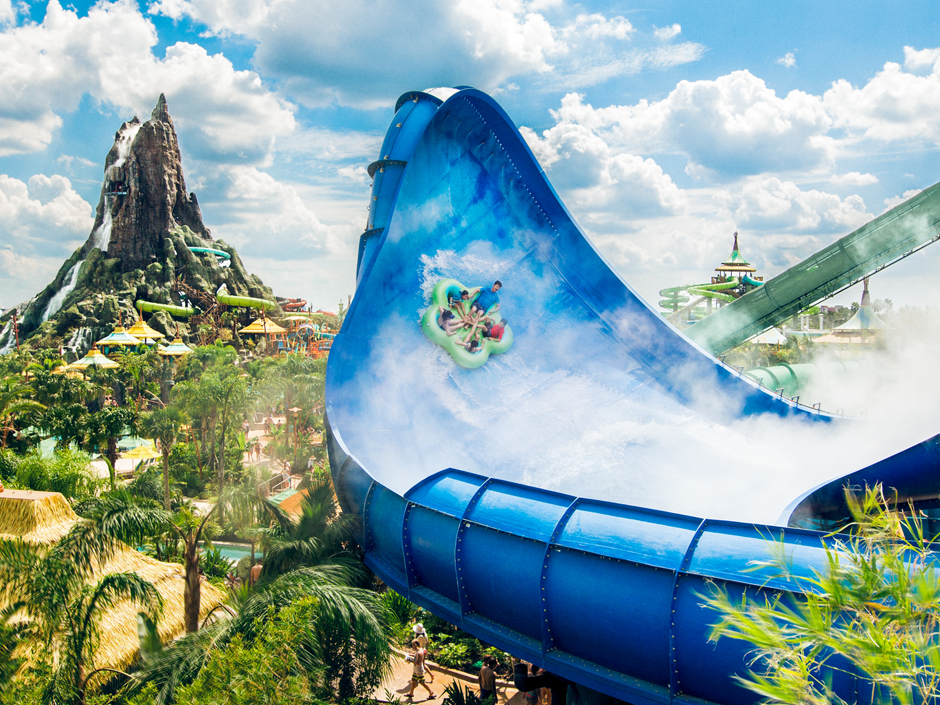 An attorney representing Lewis declined to comment on the case Wednesday evening. A spokesperson for Universal Orlando Resort did not immediately respond to a request for comment.

Are you ready to start planning your next adventure? Contact me today for your FREE, no obligation quote for a Universal Studios vacation! My planning services are included at no extra cost. Get in touch at 843-288-1130, via email at whitney@letsadventuretravel.com or follow along on Facebook.