We are thrilled to report that plans appear to be moving along for Universal Orlando Resort’s reported Super Nintendo World expansion in its Epic Universe theme park!

Two new patents have been filed by Comcast Corp. (Nasdaq: CMCSA), the parent company of Universal Orlando Resort. This news is exciting because it shows that new rides and attractions are being created despite the limited capacities theme parks are currently operating under due to COVID-19.

The first patent filed this month is for an attraction system comprised of two levels with one or more controllers designed to present a game-like environment to persons in its ride vehicle.

This patent includes a lift that would enable the ride to move vertically from the first level to the second. The lift would work in concert with the riders’ performance in the gaming environment created by the attraction.

Talk about a patent that sounds perfectly aligned to a ride designed for Super Nintendo World! 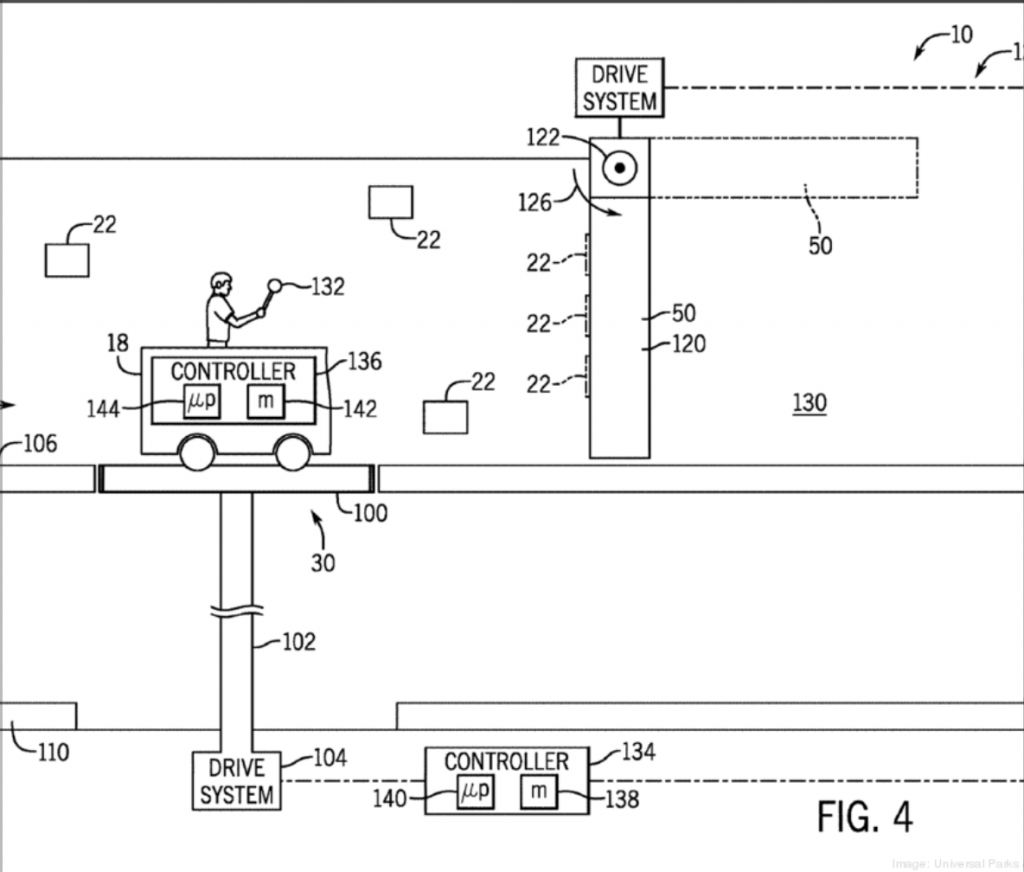 Systems and Methods for a Wireless Interactive Guest Device

A second patent filed is for a wireless power system. This system has been designed to send and receive radio waves through a wearable device. That device will harvest energy from the radio waves being transmitted and various outcomes will result.

Clearly, this patent offers insight into some interactive game play that will likely be available on rides. What exact level of interactivity is unknown, but the technology sounds exciting! 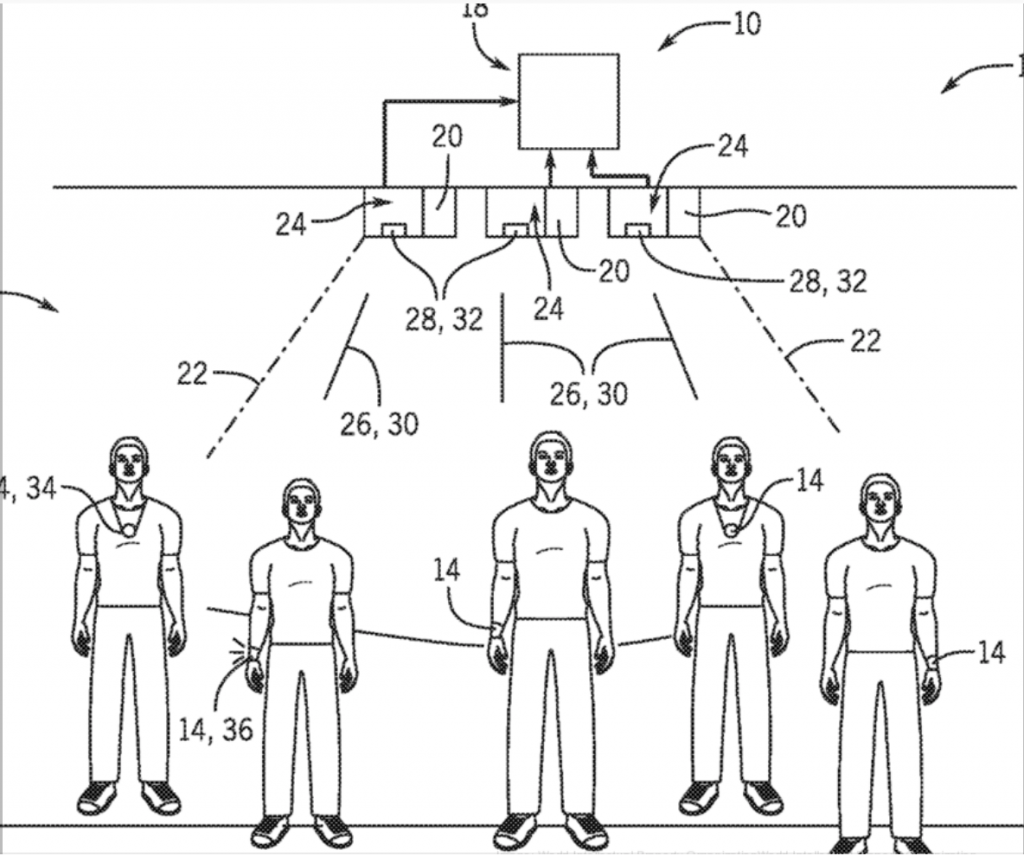 What Clues Do These Patents Offer?

The new patents show that Universal plans to delve further into interactive rides with virtual technology components, such as guest device control. One may assume this means that Universal is exploring ways to include more interactivity or sensory effects into future rides.

Aside from the rides themselves, we already know technology will play a major role in the new world. Previous announcements have unveiled special wristbands that will be a part of Super Nintendo World. The devices will work interactively as guests walk through certain areas of the park.

Designed to emulate the technological world it’s modeled after, Super Nintendo World is being designed to act like a real-life video game. Guests will have control over their ride experiences, as well as have an opportunity to collect digital coins or points by hitting blocks located around the park (think: Super Mario Brothers).

When Will We See the New Technology?

Super Nintendo World is a planned part of Universal Orlando’s Epic Universe theme park. Originally scheduled to open by 2023, the pandemic has caused work on the project to slow. We will keep you informed as future plans come to fruition.

For now, we can take comfort knowing that planning has not subsided, despite the pandemic. While there is no guarantee the patents will come to pass, the fact that they have been filed shows that plans for Super Nintendo World are still top-of-mind!

Are you ready to start planning your next adventure? Contact me today for your FREE, no obligation quote for a Universal Studios vacation! Best of all, my services are absolutely FREE! Get in touch at 646-645-6175, via email at  bedwards@letsadventuretravel.com or follow along on Facebook.