Universal Studios Florida will soon open a new interactive character experience, called “DreamWorks Destination.” Here, guests will have a chance to meet and dance with their favorite DreamWorks characters! 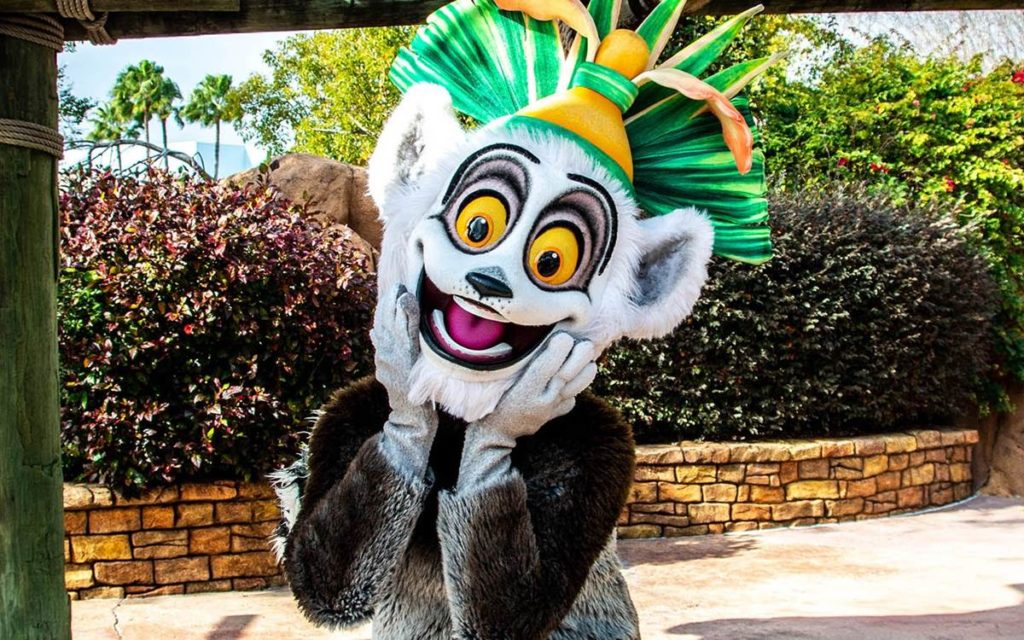 The new experience, which will be located in the KidZone area, will offer guests an opportunity to interact with several popular characters. The archway leading to DreamWorks Destination features characters from films including  Kung Fu Panda, the Madagascar series, the Shrek series and Trolls. Most recently, these characters have appeared in Universal’s Superstar Parade. 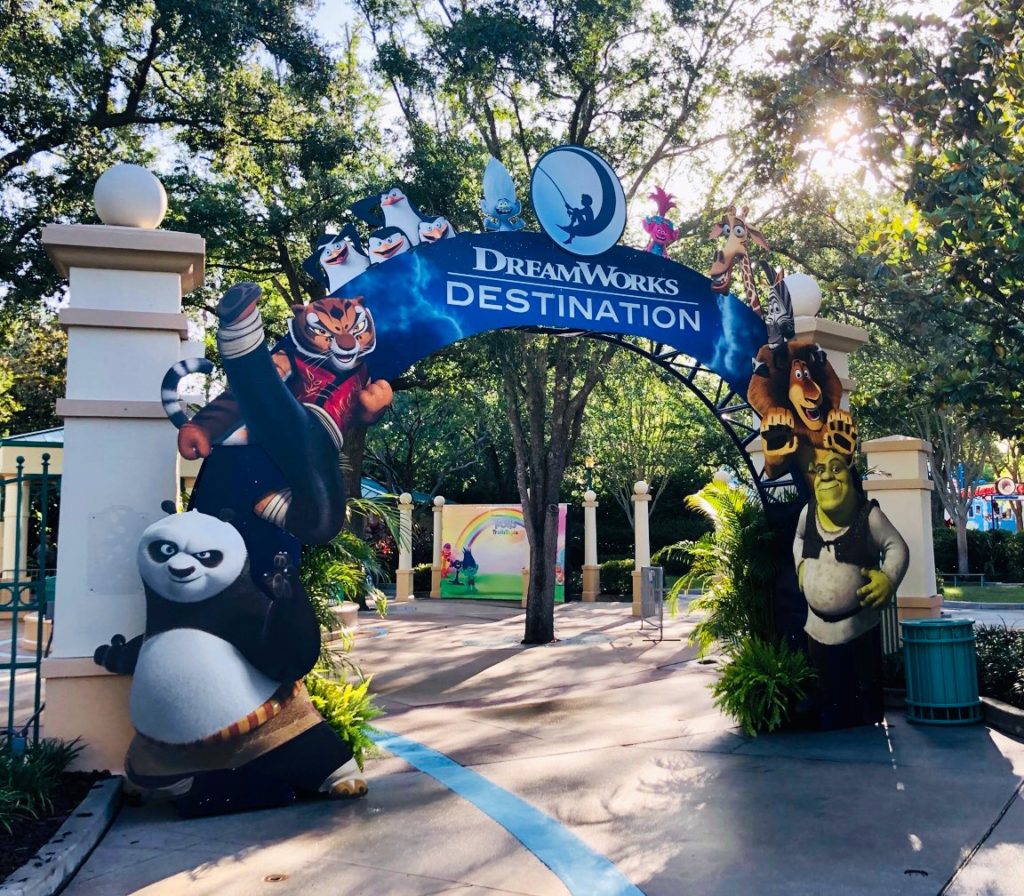 The soundtrack of these beloved films will fill the air as guests enter DreamWorks Destination. A bright, colorful, party atmosphere awaits. In a press release, Universal said the area will be “set against a nighttime sky inspired by the animation studio’s iconic opening sequence from its films.”

The area will feature photo opportunities and a dance party that will encourage every member of the family to find their inner groove. 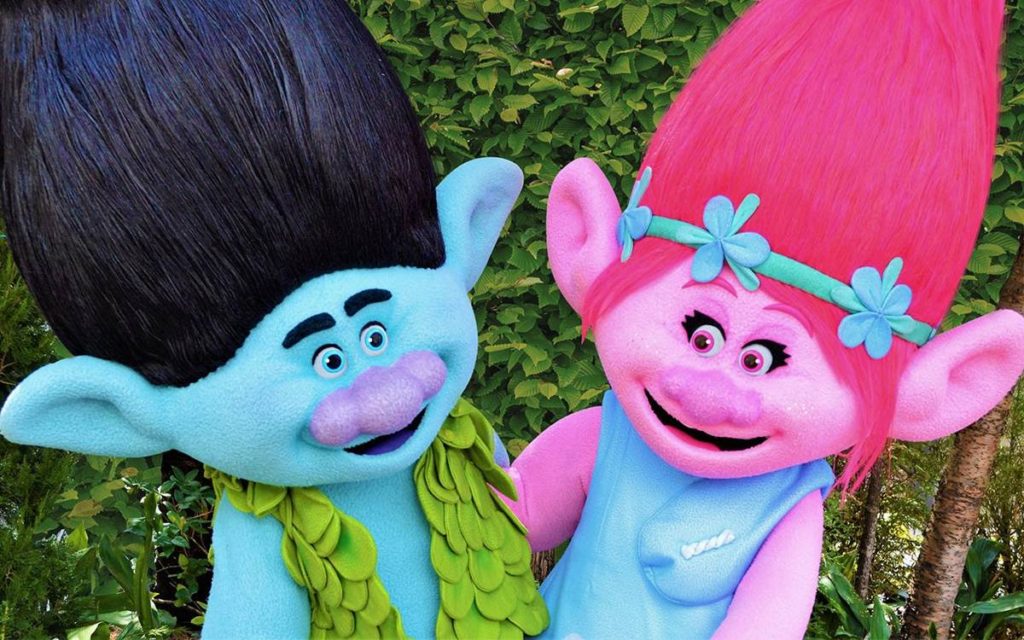 Universal has not officially announced an exact opening date. That said, we have been told it will open this Spring. We do not know if this will be a permanent character experience. DreamWorks Destination will fill the space formerly used for A Day in the Park with Barney.

Who is excited to visit with their favorite DreamWorks characters?

Contact me today for your FREE, no obligation quote for a Universal Studios vacation! Get in touch at 646-645-6175, via email at  bedwards@letsadventuretravel.com or follow along on Facebook.

My family and I love the magic of Universal Resorts! Where else can you enjoy an authentic glass of Butterbeer, cast magical spells and adventure through the Hidden Forest with Hagrid? Let me help you plan a memorable vacation for you and yours! The best part? My services are always FREE! Please feel free to reach out via phone (646-645-6175) or email (BEdwards@letsadventuretravel.com).